You're in this gallery? Cool! Seriously, I am impressed. You are the adventurous sort, aren't you? You really should take a break from looking, and call me already. But if you prefer to read on, by all means do.

Ansel Adams had his f/64 club. I love what the man accomplished. Sharp, technical and dreamy. However, the festish for being "tack sharp" was getting out-of-hand. In response to this was the counter-trend of the toy camera.

Around the time of Adams, the Diana was the toy-du-jour. (Yes, I have a vintage one. If that makes me hipster, then guilty as charged!). It produced soft-focused and unpredictable images on 120 film. Instead of trying to be perfect, the Friends of Diana (a name I just made up) embraced unpredictability and lack of total control.

Light leaks? Goodness, yes! No perspective control? Yeah! Sometimes the most interesting thing is the imperfections.

The Diana, along with her cousin Holga (R.I.P.), are back in modern times.

The counter-trend is a response to the ever intricate and expensive digital obsession with glossy sharpness. They remind us, in a cute and hopefully non-patronizing way, that it's okay for it be soft focused or completely out-of-focus. After all, the world is imperfect and dynamic, sharp and soft. Why shouldn't the photography reflect it all?

Loosen up amigo, it's sometimes okay to accept things as they are. This is what Diana and Holga whisper in our ears. 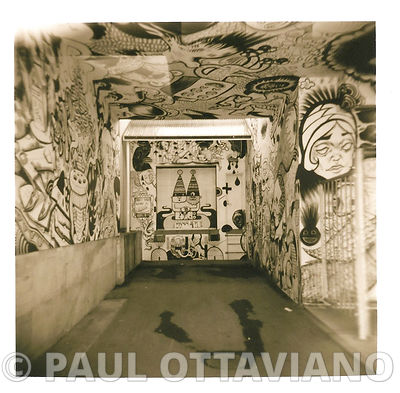 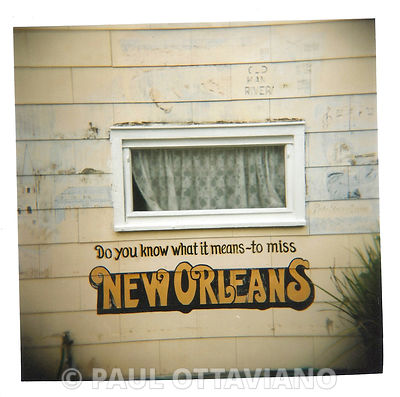 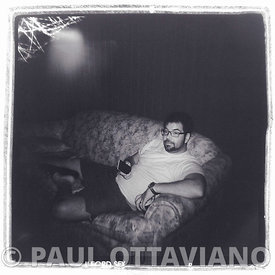 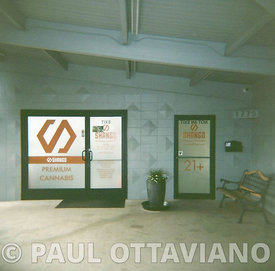 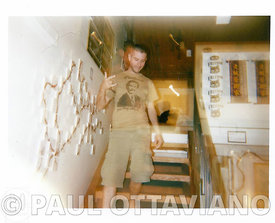 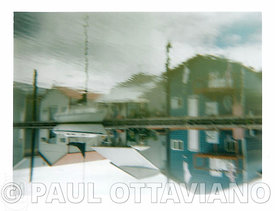 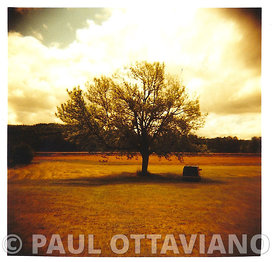 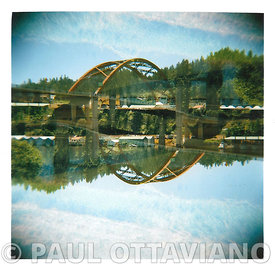 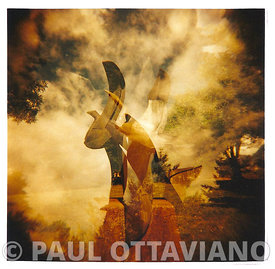 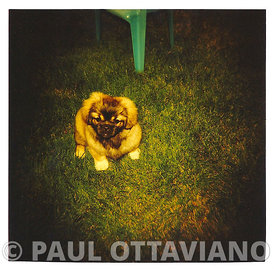 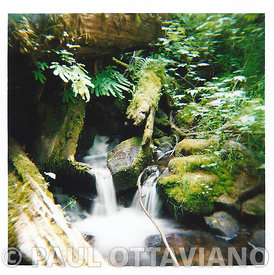 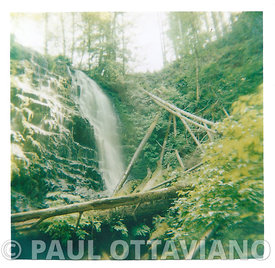 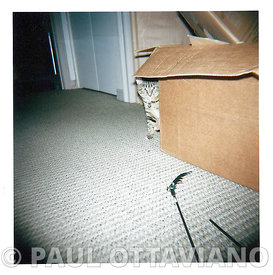 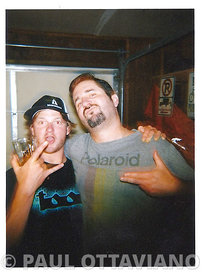 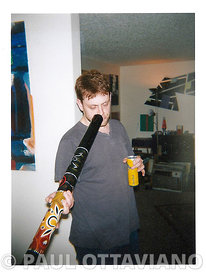 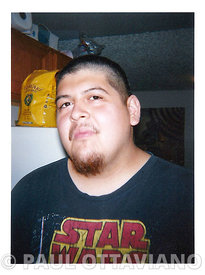 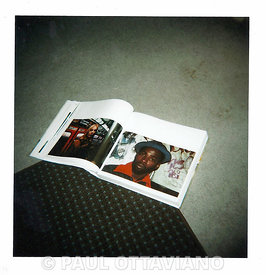 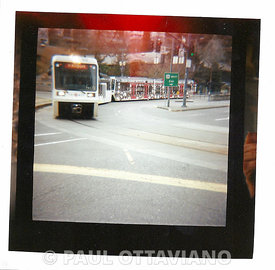 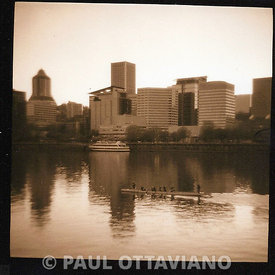 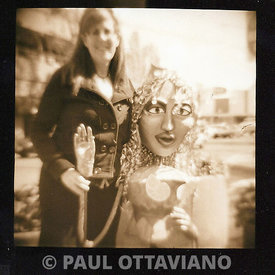